November 1 – Voices of the Civil War in Rockville 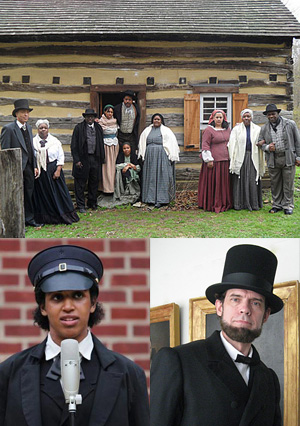 On November 1, 1864, a new Maryland Constitution went into effect that abolished slavery throughout the State. This occurred about two years after slaves in the District of Columbia were freed by Congress and slaves in Confederate states were freed by the Emancipation Proclamation. By abolishing slavery, Maryland became the first state below the Mason-Dixon line to voluntarily free slaves within its boundaries by popular vote.