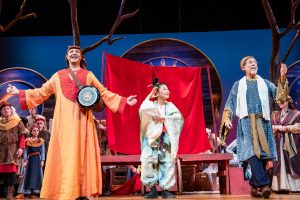 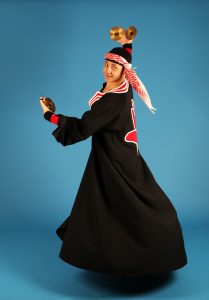 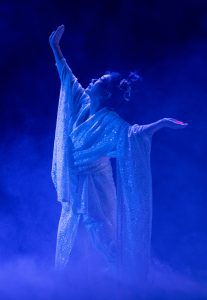 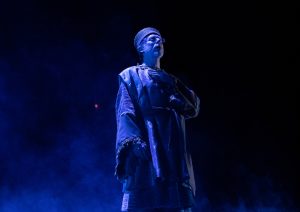 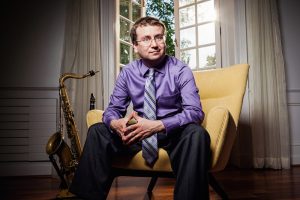 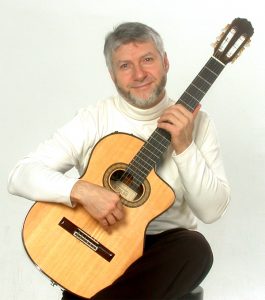 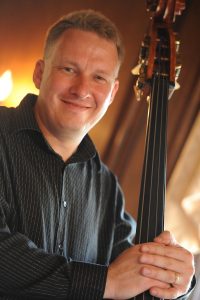 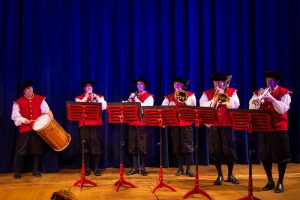 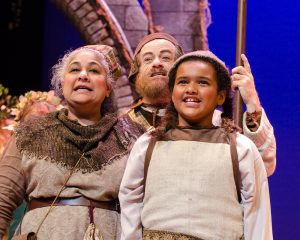 Your organization can help bring the magic of our Winter celebration to life! Several sponsorship opportunities are available, including:

For more information on sponsorships, please contact Ross Wixon at 301-830-4402 or at rwixon@revelsdc.org.

Connect with our Christmas Revels audience of 10,000! Our oversized souvenir program book helps you reach our patrons at the height of the holiday season. Interested in advertising with us? Email Ross Wixon at rwixon@revelsdc.org.

Our flagship production, The Christmas Revels, is a festive, fully staged celebration of the Winter Solstice and the return of sun and light after the “shortest day,” radiating hope and joy in the renewal of life and the circle of the seasons. Seen by over 10,000 people every December, it draws on traditions and rituals from many lands and peoples, focusing each year on a different culture or related cultures.

Select a link below to learn more about that production. 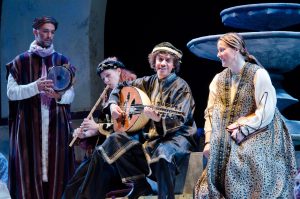 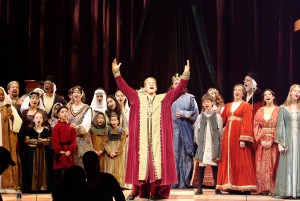 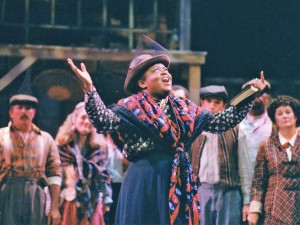 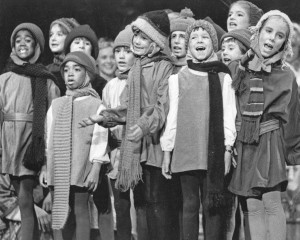