An Irish Celebration of the Winter Solstice 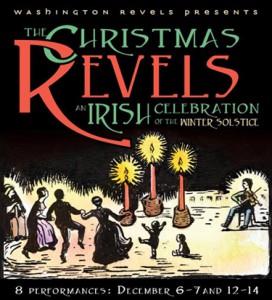 Travel to the Emerald Isle in the mid-1800’s to celebrate the Irish spirit. Gather at the hearth of the village pub for fiery tunes and mesmerizing rhythms from our Irish Band, the flashing feet of step and céilí dancing, and rollicking songs and toasts — all beckoning the joys of Christmas! Then board a ship bound for the new world, where songs of longing give way to powerful anthems of hope, and children lift our spirits with sean nós dances. Journey with us through the struggle, triumph and fierce joy that epitomize the Irish-American heritage.

Washington Post video – “This Show, Starring You and Me”

Click on any photo below to view a slide show of all photos. Photos courtesy of Nick Eckert (noted on photos) and Barry Galef. 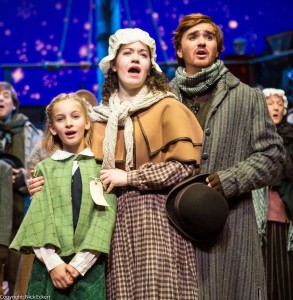 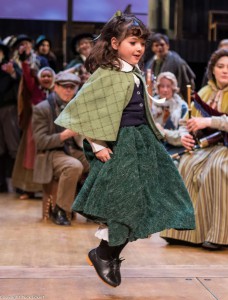 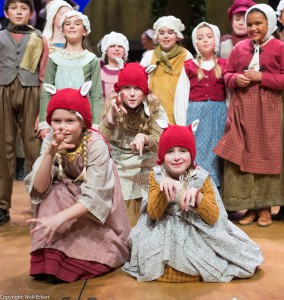 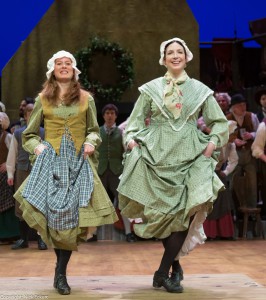 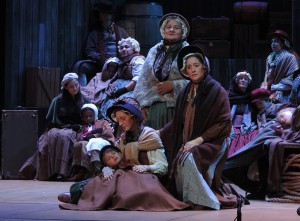 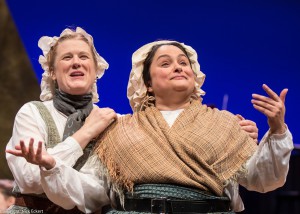 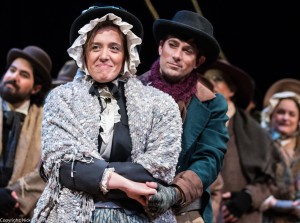 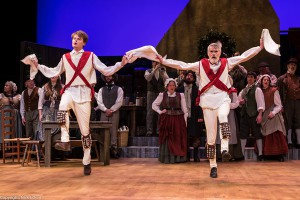 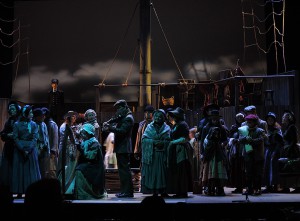 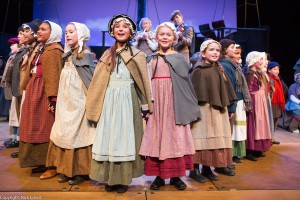 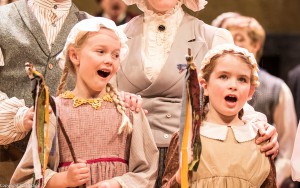 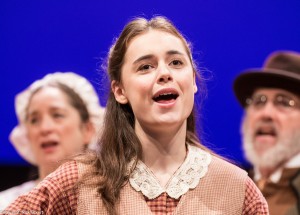 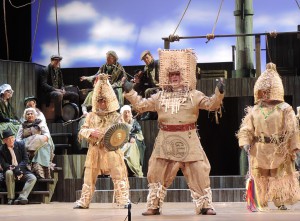 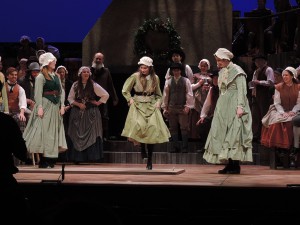 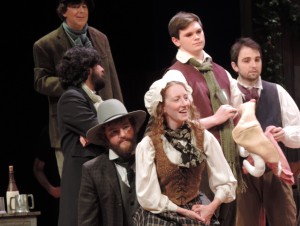 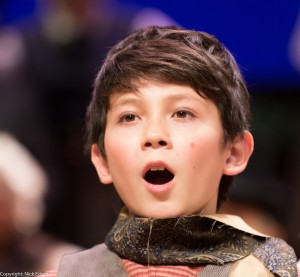 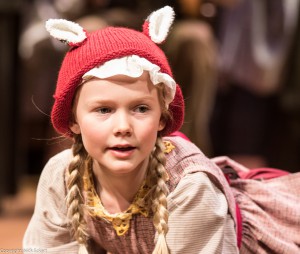 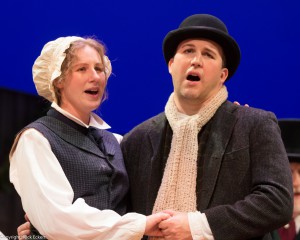 *Please Note: Purchasing tickets online allows you to select the exact seats you want. Ordering “By Phone” gives you the “best available” seats according to a computer, which may not reflect your judgment as to what is best.

FAMILY FRIDAY NIGHT:
25% off Youth tickets on December 12 at 7:30pm
Save money and bring the whole family on Friday night!! 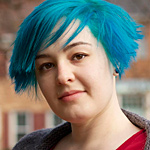 Kelly Criscuolo-DeButts (uilleann pipes and fiddle) holds a BFA from George Mason University, and works as a luthier, restoring and repairing stringed musical instruments. She started playing the uilleann pipes at age 16, as well as Irish flute and fiddle around the same time. Largely self-taught, she has also attended piping workshops in the US and Ireland. She is the flute player in the Bog Wanderers ceili band, and the piper in the flat-pitch band, Old Pitch. 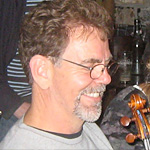 Joe DeZarn (fiddle) is from an extended family of fiddle players. He can be heard performing for contra dances, ceilis, and other traditional dance venues, as well as in Irish music festivals and sessions throughout the mid-Atlantic. Joe is a sought-after teacher of traditional fiddling styles, and is a popular instructor on staff for events including the Upper Potomac Fiddle Retreat and the annual Greenwood Folk Gathering. Joe summarizes his perspective on the musician’s role in traditional music and dance communities, stating, “It is a privilege to be involved with people for whom love of the art form is so clearly at the center of motivation. That love comes into full bloom when the music and dance are inclusive and participatory. How fun…how worthwhile”. 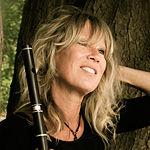 Tina Eck (Irish wooden flute and tinwhistle), originally from Germany and now working as a Washington based radio news correspondent, discovered her passion for Irish traditional music in a local pub in Washington DC in the early 1990’s. She has since performed at countless sessions, festivals, dances and concerts, including such notable venues as the Irish embassy and the Kennedy Center. She is traveling to Ireland frequently to has studied flute technique and repertoire with some of the best traditional flute players in Ireland and the US. Tina is on the faculty of the Washington Conservatory of Music program at Glen Echo Park, and she also gives private flute and whistle lessons. In 2011 Tina was awarded a Maryland State Arts Council Grant for Solo World Music Performance. Tina also holds a 2013 TTCT teaching diploma by Comhaltas Ceoltoiri Eireann (Dublin), identifying her as one of the premier teachers of Irish traditional music. Tina also performs with the duo “Lilt”, the dance band “Rambling House” and the performance band “Irish Inn Mates”. This is her first time with the Christmas Revels. 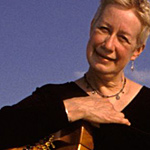 Sue Richards (Celtic harp) was never happy playing pedal harp as a teen, and finally rebelled and gave it up. Soon after, she discovered the Irish music of her heritage, took up the small harp, and has never looked back. She performs and teaches widely, both solo and with Ensemble Galilei, a group of five musicians and two actors. Sue has played for two presidents and for Queen Elizabeth ll. She has solo CD’s with Maggie Music label, and with EG on the Sono Luminus label. She also self-produced two CD’s with Trio Galilei for their work with wounded warriors at Walter Reed Military Center. Sue also has many books of original tunes and arrangements for harp. 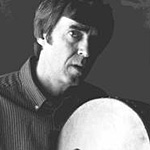 James Terence “Jesse” Winch (bodhran) is the son of Bridie Flynn (RIP) of Loughrea, Co. Galway, and Patrick Winch, (RIP). As a ten-year-old, Jesse took up the drums and two years later started playing with his father and button-accordion player P.J. Conway for house parties and parish dances. Jesse went on to play drums with the Joe Nellany Band, Paddy Noonan, Paulie Ryan, and several other Irish dance bands in New York in the early 1960s. In the late 1960s Jesse was introduced to the bodhran. In succeeding years, Jesse started playing the bodhran with encouragement and inspiration from such players as Peadar Mercier, Robin Morton, Seamus Begley and DeDanann’s Johnny McDonagh. Jesse is a founding member, with his brother Terry, of the award-winning band Celtic Thunder, and also plays regularly in the DC area with Narrowbacks, the Bog Wanderers Ceili Band, and the Irish Inn Mates. Jesse has recorded with Celtic Thunder, Jerry O’Sullivan, The Clancy Brothers and Robbie O’Connell, Johnny Cunningham, Linda Hickman, and many others. From 2004-2011, Jesse served as chair of the O’Neill Malcom Branch of Comhaltas Ceoltóirí Éireann and was later inducted in to their Hall of Fame. 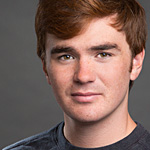 Sam Game (Evin Connelly) is a performing artist based in Washington, DC. A recent graduate of The George Washington University with a BS in Economics, he was a Presidential Scholar in the Arts in Acting and a Dean’s Scholar in Shakespeare. He appeared in seven MainStage productions with GW’s Department of Theatre and Dance, and has also performed at The Kennedy Center Page-to-Stage Festival, Arena Stage’s Eugene O’Neill Festival, and most recently in Capital Fringe Festival’s production of Everything I Do. 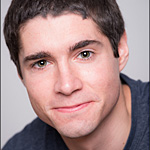 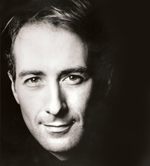 Tom Kearney (The Purser) is excited to be returning to the stage and sharing it for the first time with his talented children Patrick, Jack and Dara. Tom is a veteran Washington D.C. actor who has been in numerous productions at The Studio Theater, The Source Theatre and The Folger Shakespeare Company to name a few. Tom is a graduate of James Madison University and studied with Joy Zinoman at the Studio Theater Acting Conservatory. Tom met his wife Samantha at The Studio Theater when he played Hamlet to her Ophelia. He is still driving her crazy after 20 years of marriage! Tom’s greatest joy in life is listening to his children sing while Samantha plays the piano. 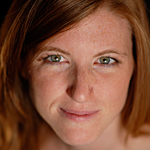 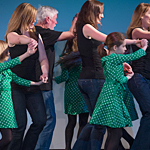 Shannon Dunne Dance is an intergenerational dance company, committed to performances and classes that represent the values of sean-nós dancing: musicality, community, tradition, spontanaeity, joy, improvisation and entertainment! Literally meaning “old style” in Irish, the style is an exciting, improvised battering style dance, characterized by a loose, playful upper body, close to the floor steps and a strong musicality.  Up until recently, sean-nós dance has been kept alive in the remote areas of Connemara Gaeltacht, passed along through family/community lines.  Photo credit: Enoch Chan (2013).  Learn more about Shannon Dunne Dance →