A talented group of Washington DC area actors brings to life the portrayals of several real persons from local history: 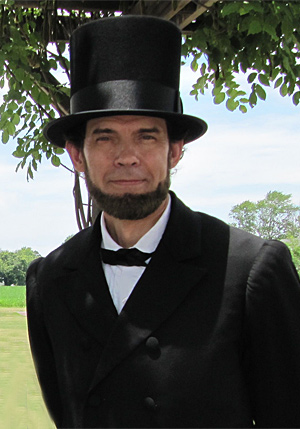 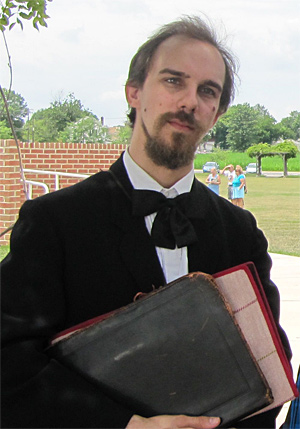 Lincoln’s devoted secretary, who often accompanies him on visits. 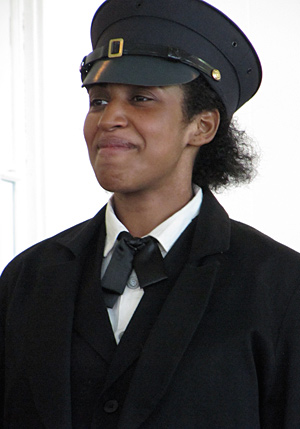 Weems presents the riveting story of how she escaped to freedom on the Underground Railroad disguised as a coachboy at the age of 15. 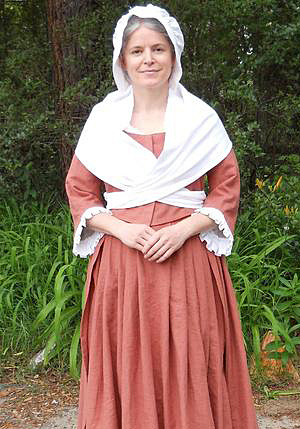 A Quaker woman struggling with the issue of manumission in 1797. This portrayal depicts some of the issues of the Quakers’ “personal abolition” in a pre-Civil War setting. 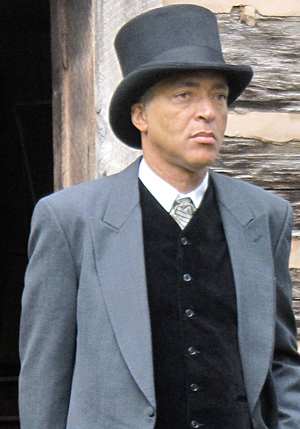 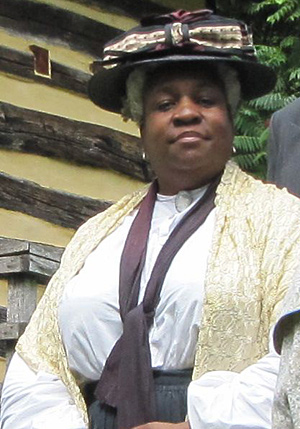 A third person portrayal of prominent citizens of Montgomery County. Ex-slave Harriet Anne Howard purchased the freedom of her children in 1860 and, with her children and her husband Enoch, helped run their family farm. 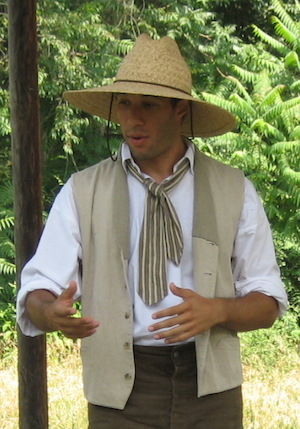 Rev Johnson spent his life as Dr. Stephen White’s slave near White’s Ferry. He would see Civil War action in Poolesville and would recount ghost stories in the years after the war. This portrayal is taken from Library of Congress slave narratives archives.

A Fine Lady of the South 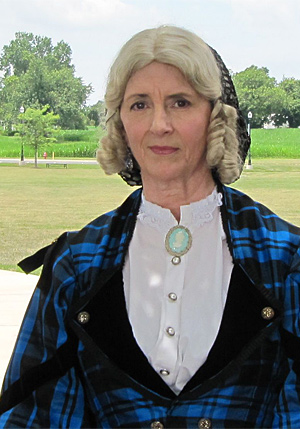 Reads “Letters from Home,” highlighting a Southern woman’s view of the Civil War.

For more information about Washington Revels Voices of History, and to explore hosting a performance at your site, contact Colin Bills at cbills@revelsdc.org.